Deadline: Please e-mail your proposal* (c. 250 words), contact information and a brief biographical note (c. 100 words) to the conference organisers (lapasec_essen@uni-due.de) by 10 June 2022. If you are an early career academic, please indicate whether you would like to present your paper in the ECR panel. For more information, see

Traditionally, our understanding of early modern sociability, and by extension, conviviality, has been underpinned by the Habermasian concept of the bourgeois public sphere. However, recent critical engagement with Habermas has justifiably postulated the existence of “non-bourgeois, plural, public spheres catering to people of varying social standing on very different occasions” (Duthille 2020, 2), built upon what Brian Cowan has termed the “practical public sphere” in explicit opposition to Habermas’s “ideal” one (Cowan 2001, 133). Interventions such as these challenge customary periodisations and frameworks, necessitating renewed critical analysis of all aspects of our understanding of sociability in general and conviviality in particular.

To broaden the scope of our discussions and to allow for diverse approaches, we bookend the eighteenth century beginning with the Restoration and ending with the Romantic period. During this time sociability was undergoing fundamental changes. From at least the 1650s onwards, conviviality was central to the expression of political allegiance: Herrick’s anti-Puritan poetry celebrates conviviality, love and drink, as do the song-books of the Interregnum period. In the early years of the Restoration, Margaret Cavendish provides her readership with a plethora of fictional letters containing gossip as well as social, political and philosophical commentary in the Sociable Letters (1664). The Royalist culture of toasting to the King was carried forward into the Age of Reason as a mostly homosocial practice in clubs such as the Whig Kit-Cat Club, the Tory October Club or the Beefsteak Club. Later, neoclassical ideals of refined sociability moulded civil societies in a way that was regarded as constraining by the Romantics.

The conference aims at bringing together a diverse range of approaches and methodologies addressing topics which may include, but are not restricted to:

Conviviality and/or sociability and

Selected contributions will be considered for inclusion in a volume of conference proceedings. 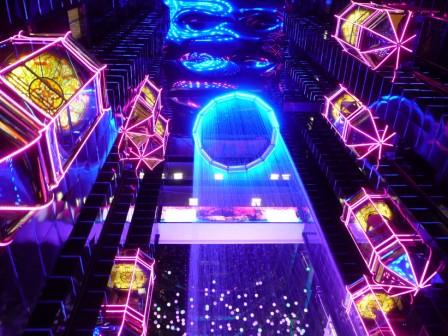 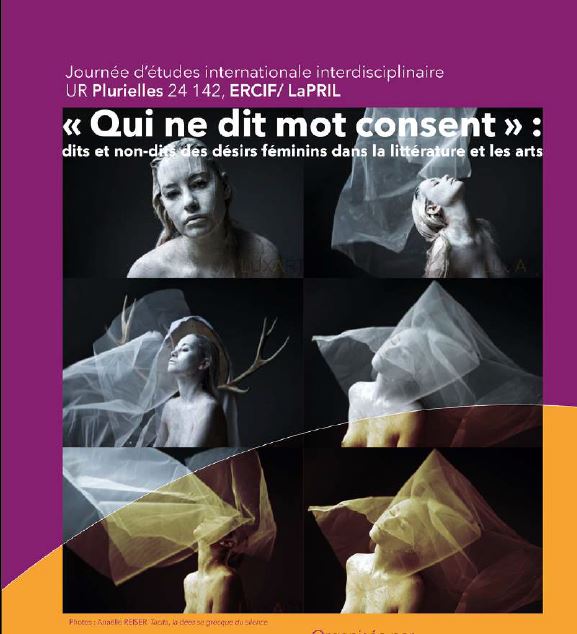